Philip Handel joined in partnership with Adolph Eydam in 1885 to form the “Eydam and Handel Company” in Meriden, Connecticut. When this partnership dissolved in 1892, the remaining company was relocated to larger facilities and was thereafter known as “Philip J. Handel” and then as “Handel and Company”. “The Handel Company” originally incorporated on June 11, 1903 with Philip J. Handel, Albert Parlow, and Antone Teich as the primary officers. Philip J. Handel married his second wife, Fannie Hirschfield Handel, in 1906, and she became company President upon Philip Handel’s death in 1914. She would remarry (Fannie Handel Turner) in 1918 and managerial control of the company soon passed to William F. Handel, Philip’s cousin. The immediate post World War I period was one of tremendous growth and profitability for The Handel Company. However, the economic slowdown of the late 1920’s and resulting Great Depression had a devastating effect on company fortunes. By 1929, most production had ceased, and manufacturing ended all together in 1936. In Handel’s hayday, they produced many types of high quality lamps which are in high demand. 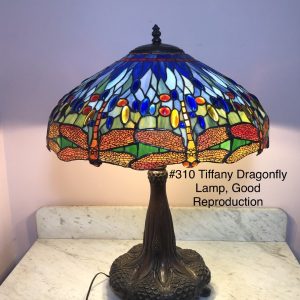 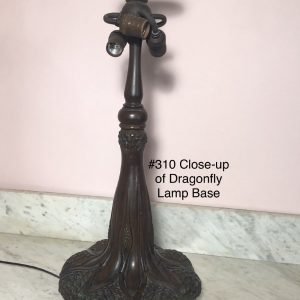 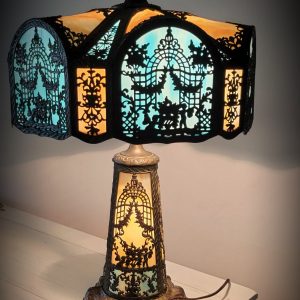 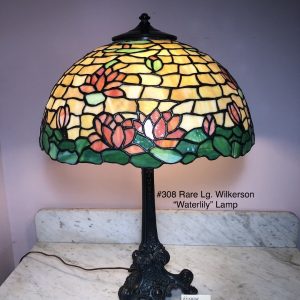 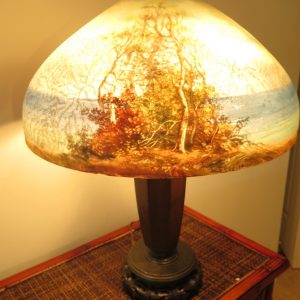